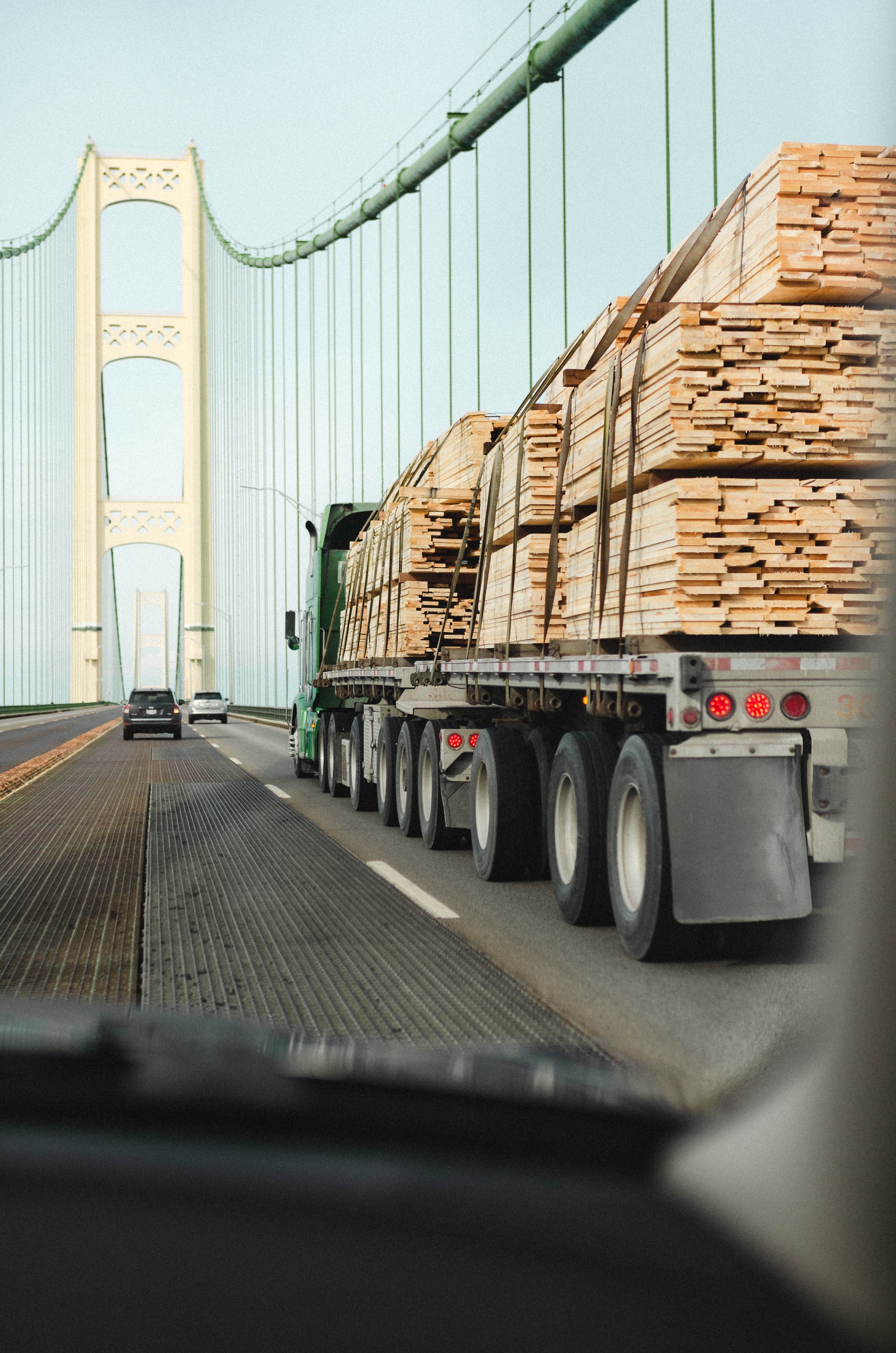 Find out more about the modes of transport. Check out the most popular transport services and choose the one that suits your business.

Do you want to transport a large amount of goods? Choose FTL full truck loads. Thanks to the extensive transport network, we will quickly arrange your transport.

Full Truck Load Transport - FTL Omida is a service dedicated to customers who have a larger number of loads filling the entire cargo space. Thanks to this, you gain the possibility to choose the most profitable route and preferential freight rates. Customers who choose Omida FTL have a dedicated caretaker at their disposal who manages and optimizes the entire supply chain as part of the cooperation.

By choosing the FTL transport service, you gain:

We have many years of experience in the implementation of FTL road transport. Our team carries out full truckload transport in Poland and abroad.

Freight transport is a broad concept that includes many types. One of them is FTL Transport

FTL stands for Full Truck Load. As the name suggests, it is a full truckload transport, where the cargo space is fully dedicated to one customer. It is characterized by the fact that the client does not pay for the cargo space used during a given transport (as is the case in LTL-general cargo transport), but for the entire space. FTL transport is used when the cargo comes from one sender and is delivered to a given addressee. The entire space is not divided among many suppliers, as is the case in groupage transport, but is entirely reserved for one customer. In this case, the transport procedure is simplified and runs much more smoothly. Usually, the goods take up the entire cargo space. Usually, in FTL transport, the material is packed in cardboard containers or crates. However, the most popular method of loading is pallets. Most often, 10 pallets are needed to fill the entire vehicle.

Price differences between FTL and LTL

It can be expected that due to the allocation of the entire cargo area, FTL transport is associated with much higher costs. However, there are exceptions when it is even more profitable than LTL transport. This is the case, for example, when heavy loads are being transported. The total cost of FTL transport depends on the size and weight of the goods as well as the type of cargo and the route chosen.

Who is FTL transport for?

This type of transport is characterized by fast transport of materials, due to the fact that it is transported straight to the customer, the client does not have to worry about the fact that his cargo will be mistakenly delivered to the wrong recipient at the reloading points. The goods are also much less likely to be damaged during transport, due to much less contact with people (e.g. during reloading), and the lack of other goods in the cargo space that could damage them. This type of transport is the perfect solution for people who want their cargo to reach its destination quickly. Ideally suited to the transport of materials with a short expiry date or high value.

This solution is often used by entrepreneurs who order the delivery of food products, because they want their cargo to reach its destination on time, due to the expiry date of their products.

This type of transport is also much more convenient for drivers, because they only have to travel from point A to point B without having to stop on the way at reloading points or at the addressees whose cargo is also transported. Due to the fact that their route is planned directly to the destination, it significantly speeds up the delivery of goods.

On May 1, 2022 the registration data for invoices was changed. Current data can be found on the contact page.